Fundación MAPFRE supports the implementation of projects in the country

This small Central American country bathed by the coasts of the Pacific Ocean has a population of six and a half million, making it the most densely populated state in the Americas. Between 1980 and 1992, El Salvador suffered a civil war that killed approximately 75,000 people. Fundación MAPFRE supports projects that work to improve the coexistence and living conditions of Salvadorans. 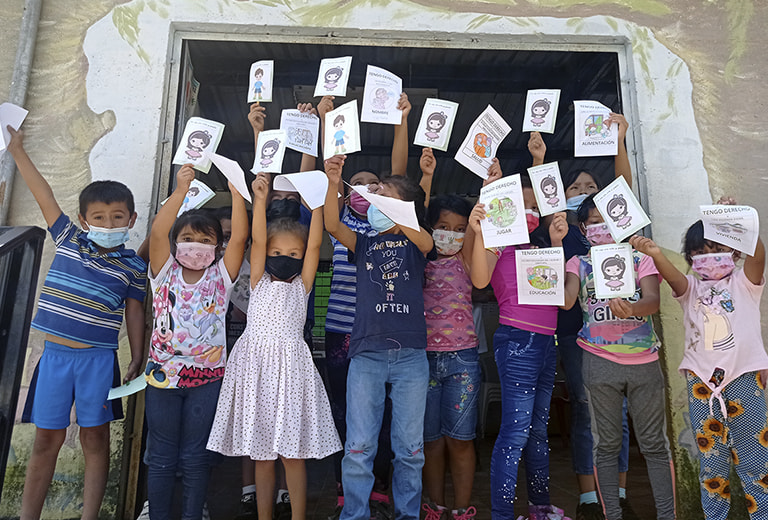 Constructing spaces for peace for children in El Salvador

Learning to interact with others without resorting to violence, personal development through play and participation and fostering gender equality. The goal of Fundación CINDE´s Building places of peace project is to help minors living in marginal areas in El Salvador to escape from the delinquency and violence all around them. 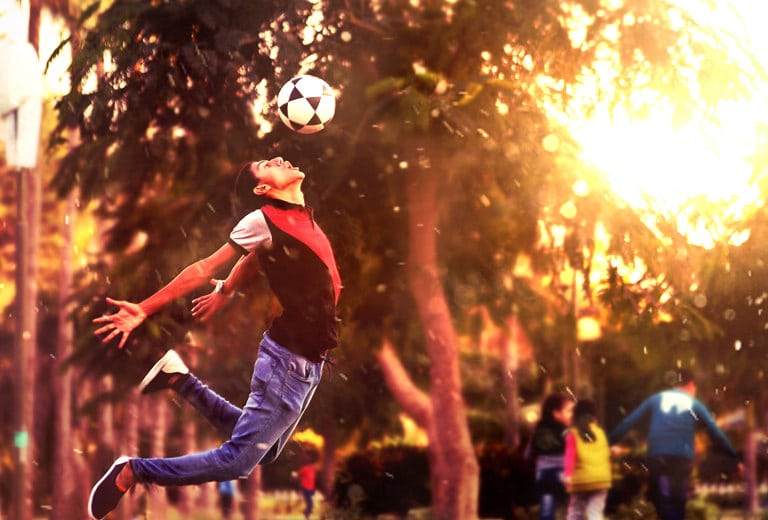 The Social Sports Schools project will provide training to young people and children at risk of social exclusion in different areas, not only educational ones, but also in social skills and learning about their rights. This is carried out based an intersectional focus through sports. 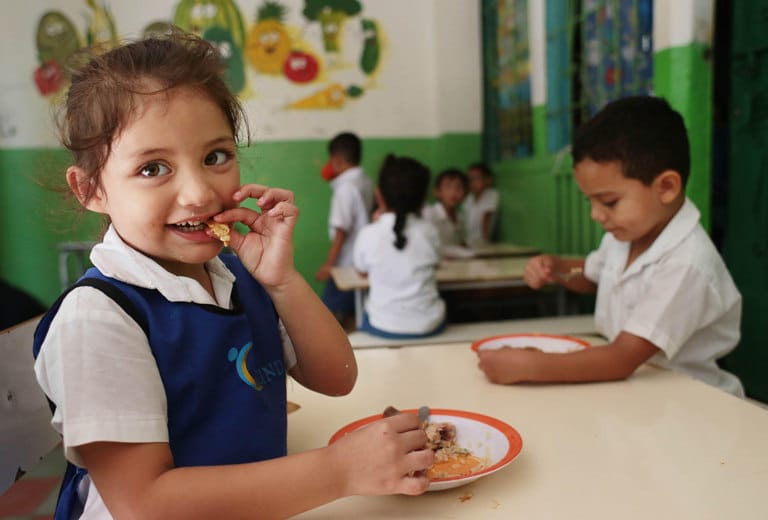 In the Soyapango and Mejicanos municipalities of San Salvador, many female heads of households find it very difficult to take care of their children. The Fundación CINDE provides children with food, education and the opportunity of a better future. 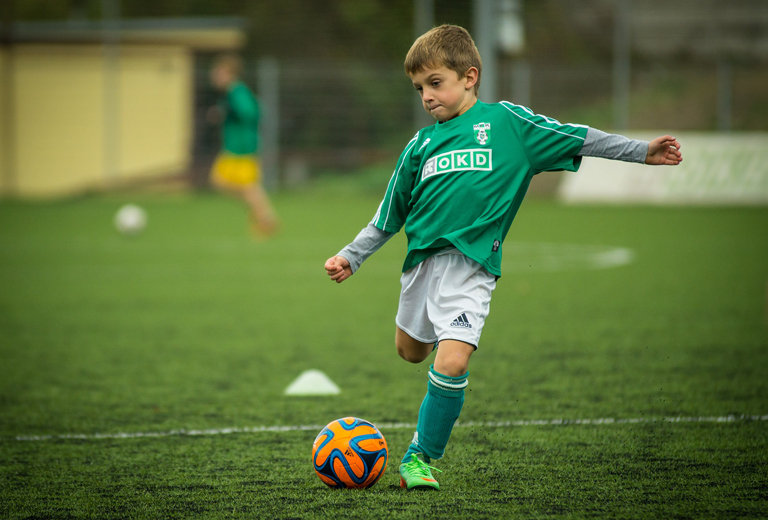 The Social Sports Schools project in El Salvador aims, through sport, to train 550 boys, girls and young people from 6 to 16 years old who are living at risk of social exclusion. 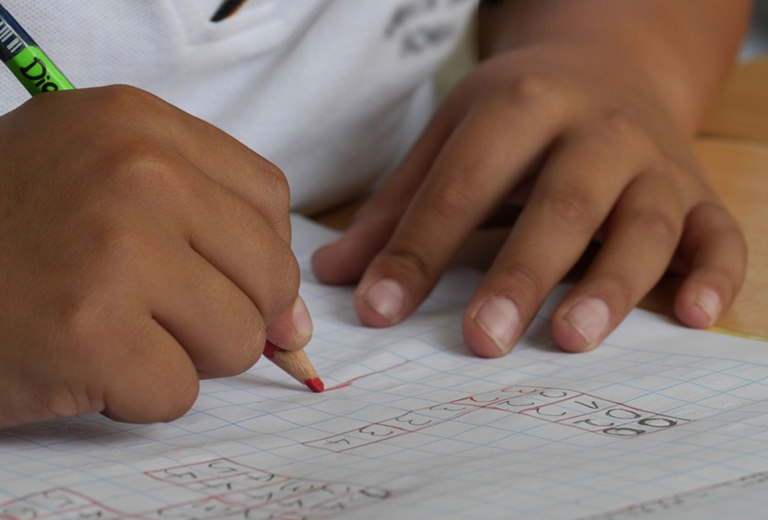 The project “Centros de Acogimiento Institucional” (Institutional Care Centers) offers comprehensive care to people with severe disabilities and other syndromes, in the Hogar Mensajeros de La Paz; and to children and adolescents with HIV, in the Hogar Reina Sofía. 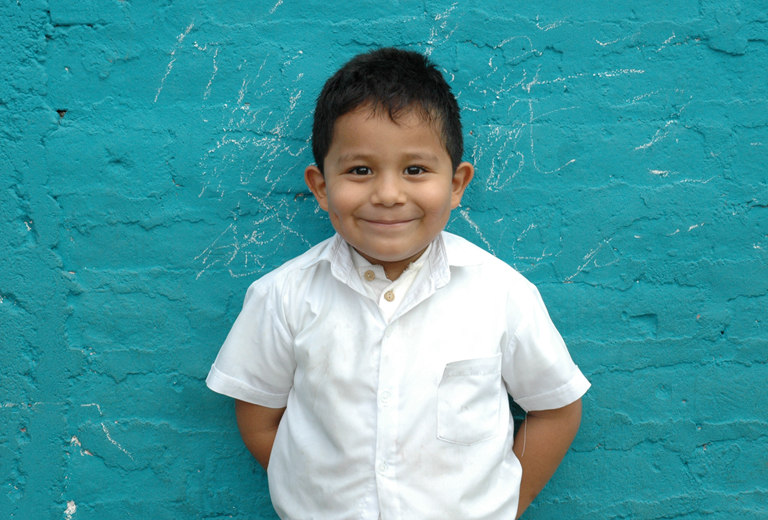 Fundación CINDE organizes programs for the development of families without resources

The project “Building a space for peace” aims to promote a culture of peace in communities besieged by social violence. In addition, Fundación CINDE also offers comprehensive educational and nutritional programs.