We were all Anna Attinga Frafra once 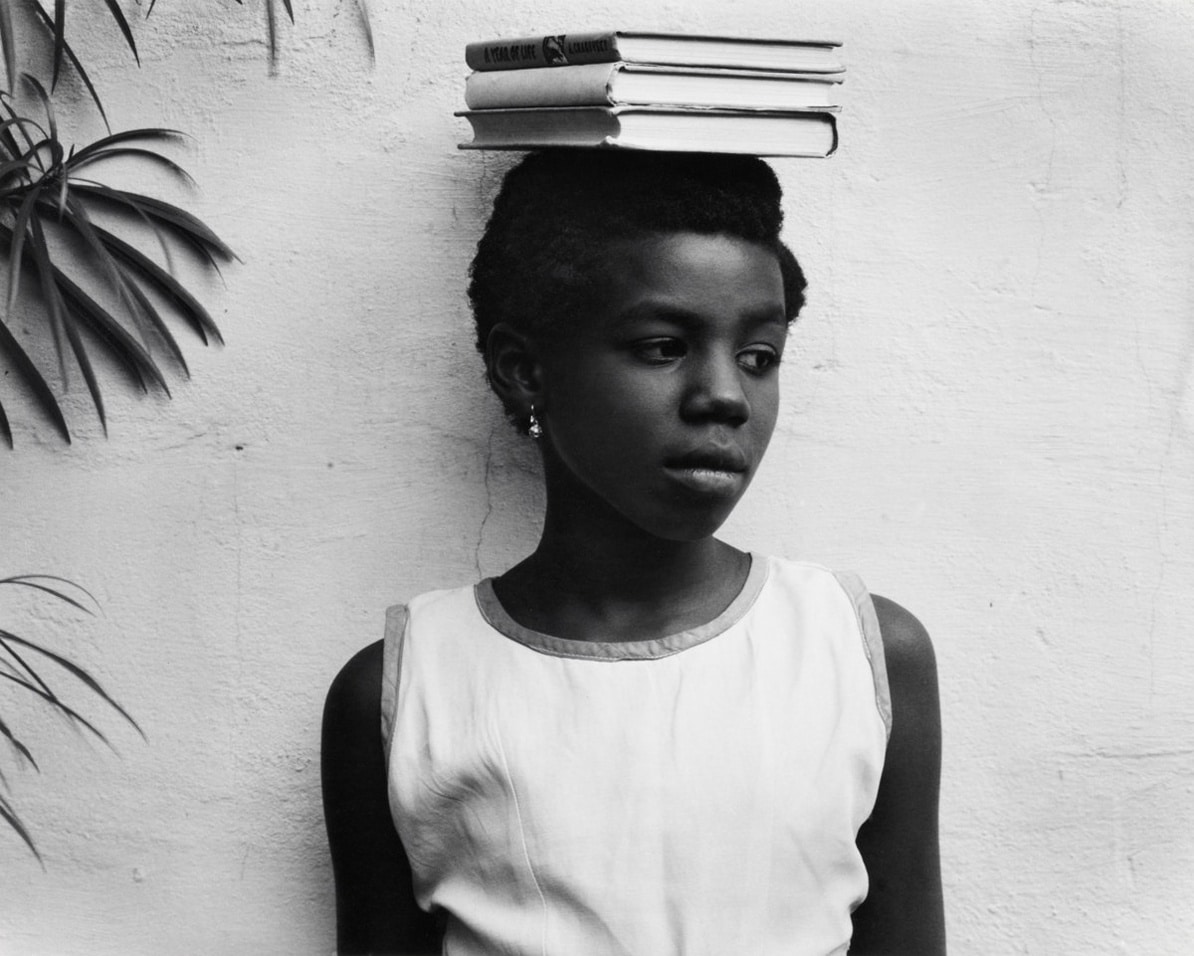 It was in 1964 when the great Paul Strand walked around Accra, the capital of Ghana, in search of “pure photography”, in the same way that our Juan Ramón Jiménez did never ceased to look for his counterpart, “pure poetry”, throughout his existence. And it is neither coincidental nor idle that the poet from Moguer appears in this wonderful portrait that Strand made of a beautiful Ghanaian girl, because Juan Ramón, who was often in love, would have fallen in love with the girl in the photograph as soon as he saw her. Ghana had recently become independent at the time, with the mythical Kwame Nkrumah as the undisputed leader of this country in the Gulf of Guinea, bordering Côte d’Ivoire, Burkina Faso and Togo. In 1964 I was thirteen years old and was fascinated by geographical and historical atlases. Which is the same as declaring, loud and clear, that I was passionate about History and Geography. But I did not know that a single “pure photograph” by Strand could tell me much more about a country than a hundred maps of the country together.

Strand’s girl from Ghana, shown in the photo from the waist up, is carrying three books on her head. It is not difficult to find signs of the perfect balance with which native African women can carry anything on their heads without it dropping them. But pay attention: the item young woman carries on her head is not a jar or similar but three books, a symbol of the full incorporation into the universe of culture of a population striving to become equal with its contemporaries from other latitudes. We should remember, however, that becoming equal is not humiliating at all. Humanity began in Africa and we all had a dark complexion until the migrations from Africa to the rest of the world caused the changes that resulted in the different races today. We were born in Africa, and this ancestral trait is not difficult to corroborate if one travels around the African continent with eyes wide open and without prejudices of any kind.

Hence, we were all Anna Attinga Frafra once. Even if we can’t carry on our heads those three books that Anna carries on her’s with the tribal security, cheekiness, primitive innocence and elegance which characterizes her. Oh, and I was able to read some of the writing on the spine of the volume above the others: A Year of Life. I ask myself what that book is about.

Luis Alberto de Cuenca is a poet, philologist, essayist and translator. Full member of the Royal Academy of History.