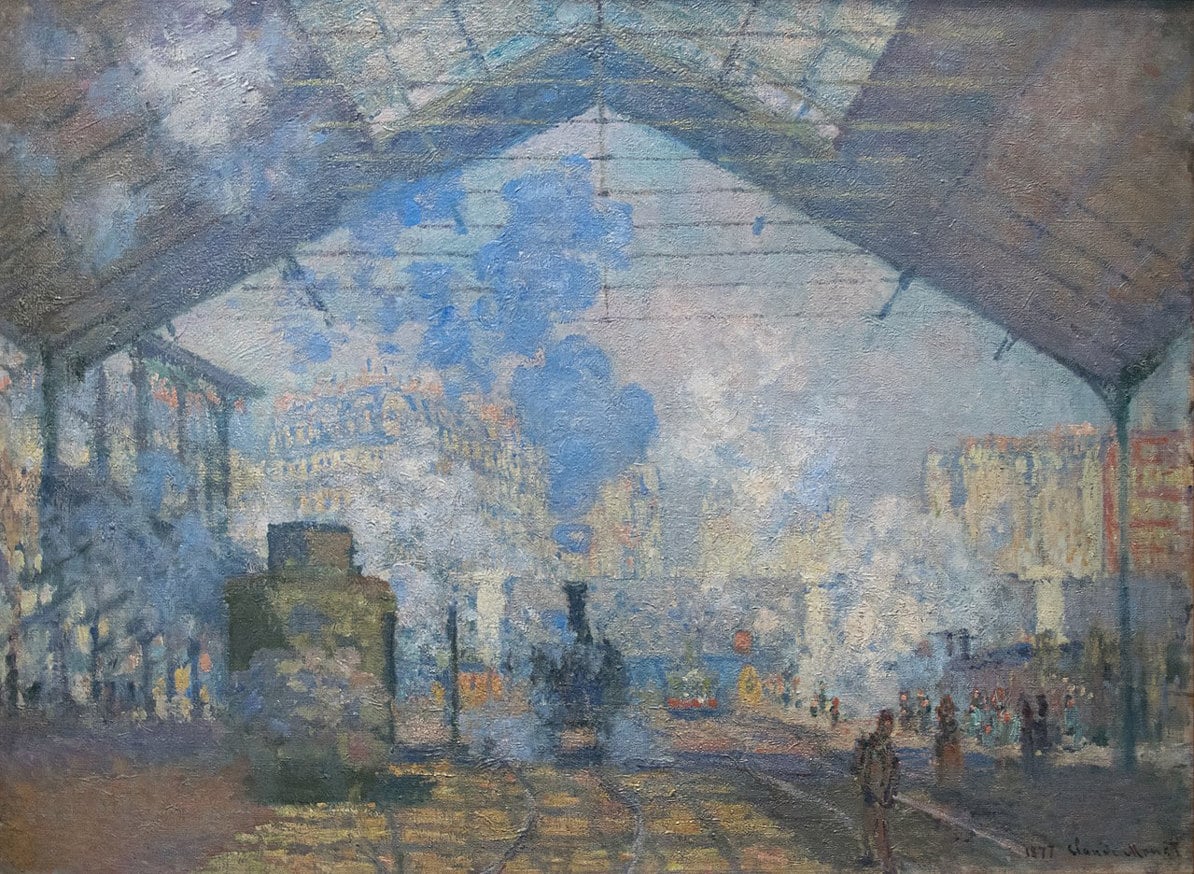 The exhibition covered the most important modern artistic movement with 90 masterpieces by Manet, Monet, >Renoir, Sisley>, Pisarro and Cézanne, among others, from the Musée d’Orsay.

For the first time, a collection of the best Impressionist work was shown in Spain. This gave visitors a unique opportunity to consider, through the great masters, a comprehensive vision of an artistic movement that changed the perception of the globe and the world by leading the way to modernity.

Impressionism signaled a new Renaissance. It was a moment of splendor in the arts that would alter the entire artistic endeavor to come, establishing new values and new ways of making and understanding art. The Impressionist movement was born in all its magnificence at very a complicated historical moment. It was a time marked by the Franco-Prussian War and the convulsive events of the Paris Commune that transformed the shape and geopolitics of the world.

Impressionism and its quest for transformation did not, however, entail a radical rupture with traditional and academic art, as is often suggested somewhat simplistically. The enthusiasm for modernity was one of the distinguishing features of the period,, and it had a profound impact on realists, Impressionists and academics alike.Each one, in its own way, sought a transformation in art that would bring it into closer harmony with the modern world.This is one of the most valuable contributions of the exhibition. In addition to presenting Impressionist masterpieces, it also offered a vision of other artists who, during the same years, also sought, though in other  languages, a renewal of painting.

The exhibition, which made clear the importance of the Musée d’Orsay as worldwide reference for this period, showed the evolution of Impressionism through works essential to the history of art:Monet was represented as the most gifted artist. Renoir appeared as a more sensual artist, more delicate in his portraits. Sisley, meanwhile, stood out for his great compositional rigor. Berthe Morisot, who took part in the first Impressionist exhibition in 1874, held the place that is now beginning to be claimed by female artists, and Pissarro and Cézanne emphasized the structural solidity of the elements in their work. The exhibition concluded brilliantly with the final works of Manet, demonstrating his absolute triumph.

Through Impressionism’s most definitive works, the exhibition providedus with a comprehensive overview of the most important modern artistic movement.