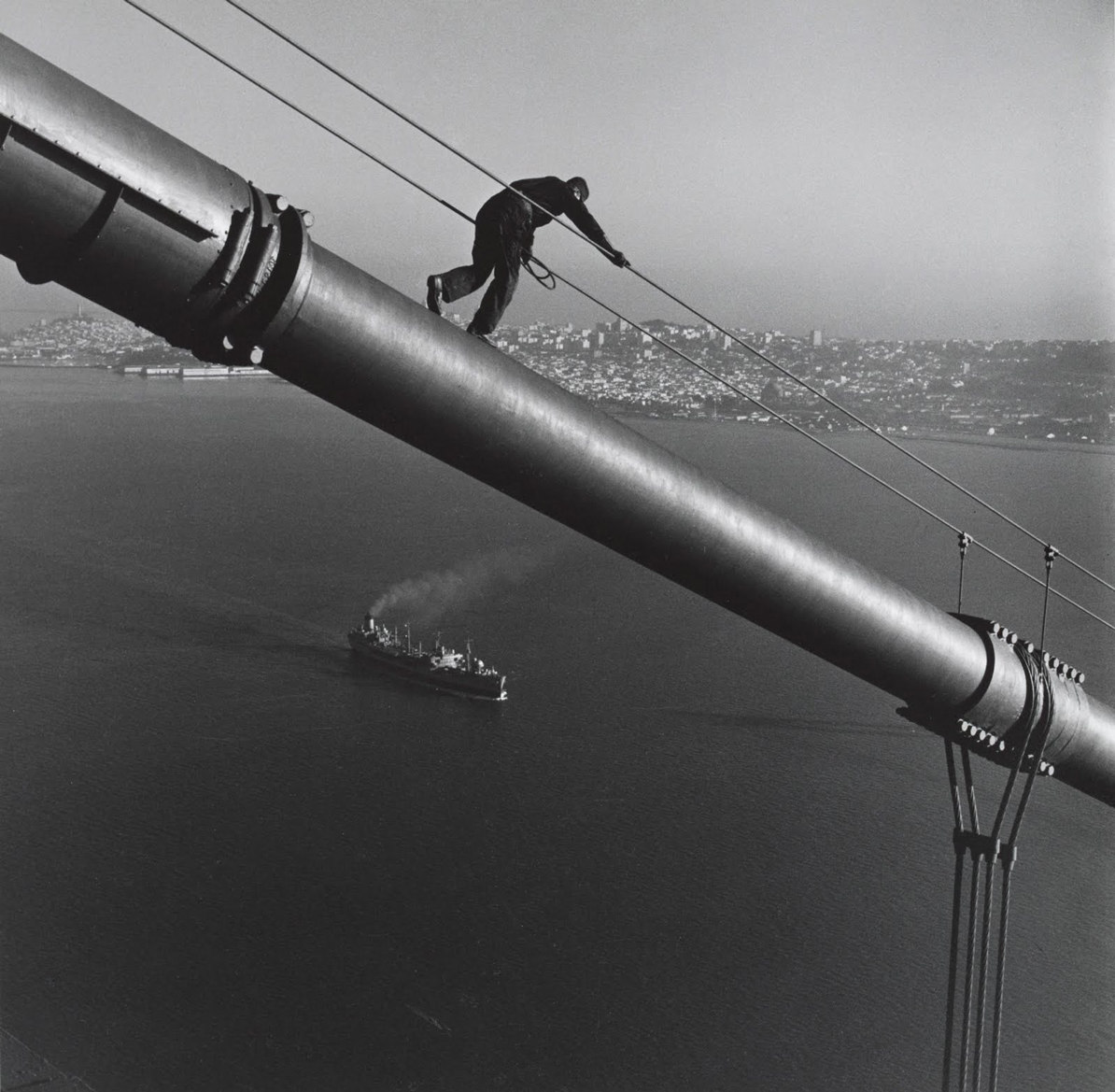 Fundación MAPFRE, in collaboration with the Center for Creative Photography of the University of Arizona, organized this exhibition consisting of more than one hundred photographs showing the work of one of the greatest American artists of the 20th century.

This exhibition represented an updating of the work of John Gutmann (1905-1998), a photographer whose career, thanks to his singular power of perception, contributed a   unique and fascinating vision to the history of photography. Gutmann represents, beyond a doubt, the image of the modern artist.

Born into a Jewish family, as soon as the Nazis came to power in 1933, Gutmann emigrated to the United States. His arrival to San Francisco at the end of 1933 signaled an encounter with a different culture. His immediate fascination with everything American inspired him to go out into the street with the aim of capturing everything he considered “marvelous”. In contrast to refined photographers,Gutmann preferred chronicling a society in a constant state of flux.

For him, photography was another way of seeing the world, the vision of a foreigner in a country where everything was possible. Gutmann made pictures of anything that was new to him: cars, advertising structures, marginal people, social chaos and ethnic diversity.  Reflected in all his work is his infallible instinct for capturing the most expressive moment from the least common angle, reproducing the extraordinary in everyday life.

With the unexpected rise of the photography market in the 1970s and the sudden interest in rediscoveries, Gutmann decided to reissue his work. He began to review his negatives and make copies of the photographs he considered the most interesting (sometimes giving them new titles), creating a useful narrative of his work and life. The majority of the photographs that make up the exhibition belongs to these later copies that the artist reissued between 1973 and 1995, although we can also see some of his vintage images.

Gutmann is considered one of the most distinguished photographers. His work is seen as an unusual synthesis of the sensibilities of Europe and the United States during the interwar period. Gutmann’s photographs are surprising because of their conscious lack of sophistication. This special feature of his work situates him between journalism and expressiveness, creatingdisturbing and unconventional scenes. Gutmann always wanted to be among the “indescribable” but his avant-garde sensibility makes his images unique, occupying a very important place in the history of photography.