Encounters with the history of Photography III. The 21st century (1): The. modern beauty of the world

A new way of understanding and practicing photography 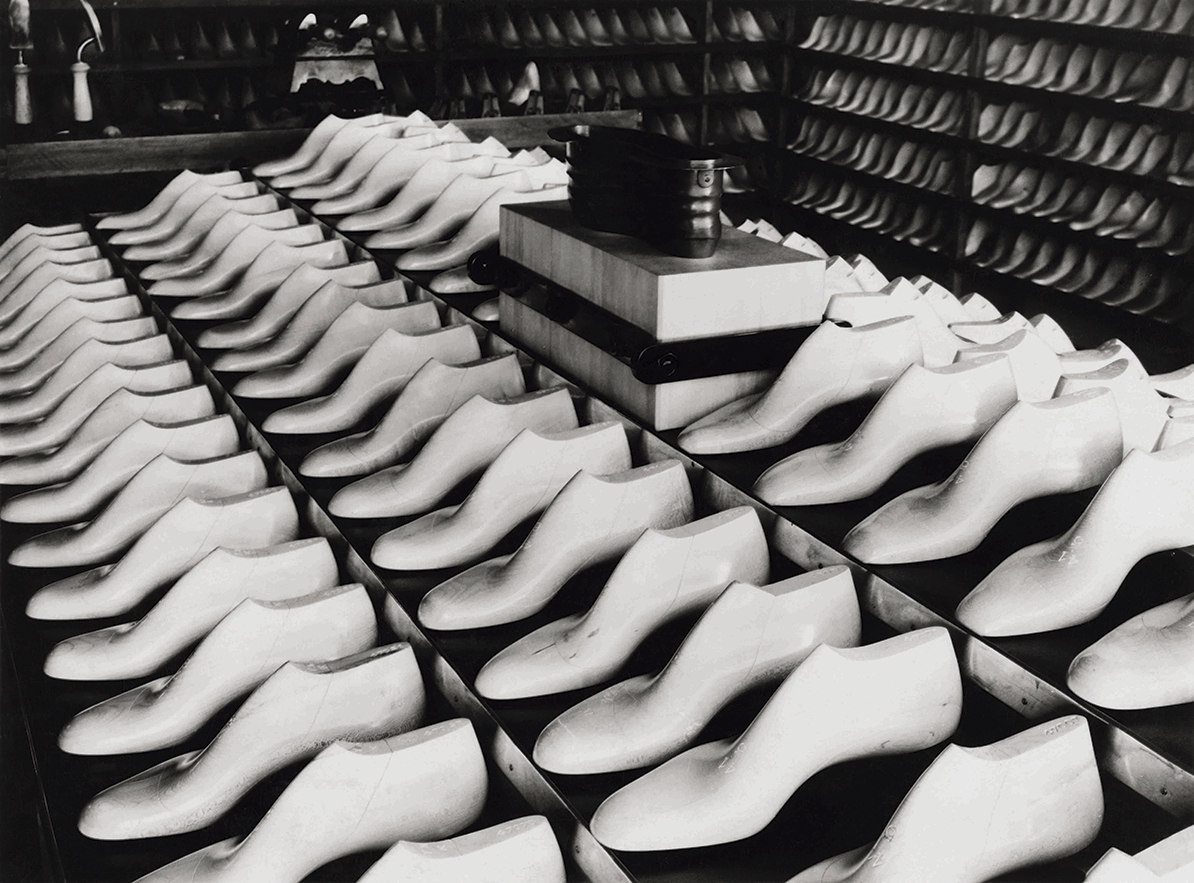 Home > Education and outreach > COVID-19 > The new reality > Now more than ever > Conferences on demand > Encounters with the history of Photography III. The 21st century (1): The. modern beauty of the world

In line with the overall objective that drives these Encounters – to present the renewed interpretations that the history of photography has undergone in recent years – this third event, which took place in October 2013, opened up an exploration of the photography of the twentieth century, whose evolution was presented through the analysis of many other photographers whose intensity, variety, depth and originality of work categorically express the different paths followed by artistic photography throughout the past century.

In 1913, Alfred Stieglitz advised future photographers not to be embarrassed about photographs looking like photographs. The imitation of pictorial models, which had once received the highest praise, quickly became the target of the most absolute contempt. Strand, Stieglitz and Weston distanced themselves from the aesthetic hothouse of the Photo-Secession movement and created the first clearly differentiated American style, with the confidence that they were developing their own art. This radically new and direct aesthetic accepted and celebrated the photographic qualities that had, until then, only been considered appropriate for utilitarian images.

In Europe, too, a new and formal realism, a “new objectivity”, was emerging in other ways which, in an effort to eliminate the previous style of romantic expressiveness, made equal use of rigorous geometry and radical framing. One only need look, they claimed, at the modern beauty of the world: Atget, Renger-Patzsch and Sander, like their American contemporaries, made a decisive contribution to the maturity of photography as a medium for expression, and were almost certainly oblivious to the fact that they were creating an oeuvre that, in their respective fields, would influence generations of artists through to the present day.

This third session of the Encounters was based on these singular changes in the way of understanding and practicing photography, upon which for many years the contemporary canon of the discipline would be founded. As a complete cycle in itself, the event was coordinated by Carlos Gollonet, the senior curator of photography at Fundación MAPFRE, and attended by renowned photography historians, custodians, curators and photographers from all over the world, many of them the protagonists of the renewed historiography to which these Encounters aim to bear witness.

The photography of Paul Strand

Albert Renger-Patzsch: the perspective of things