Projects for the overall development of those most in need

San Juan, Loíza and Ponce are the locations in Puerto Rico where projects are carried out with the collaboration of Fundación MAPFRE. Puerto Rico is a free state associated with the United States. Its economy, the most competitive in the Central American and Caribbean region, means that it is considered an industrialized and developed country. Its three and a half million inhabitants are mainly descendants of European immigrants, African Americans and mixed race people. 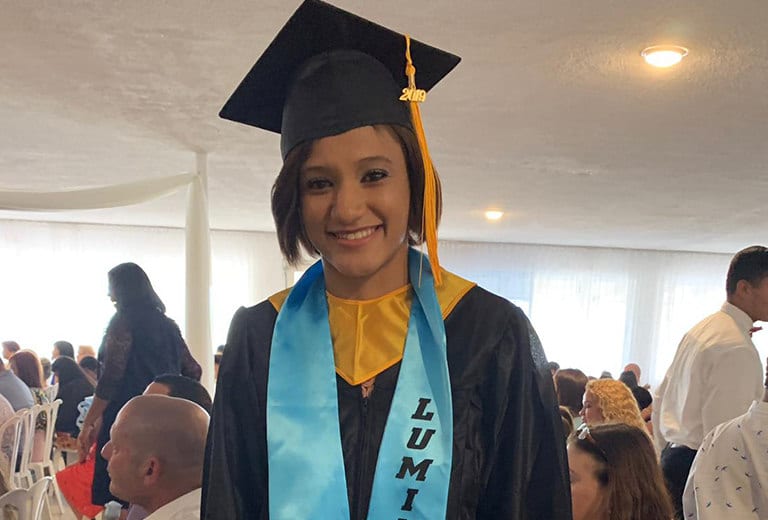 Education and future for more than 25 girls in Puerto Rico

The project Juventud Adelante, an initiative of Hogares Teresa Toda offers 25 girls the motivation and support needed to finish their studies and, in the future, to take charge of their lives. 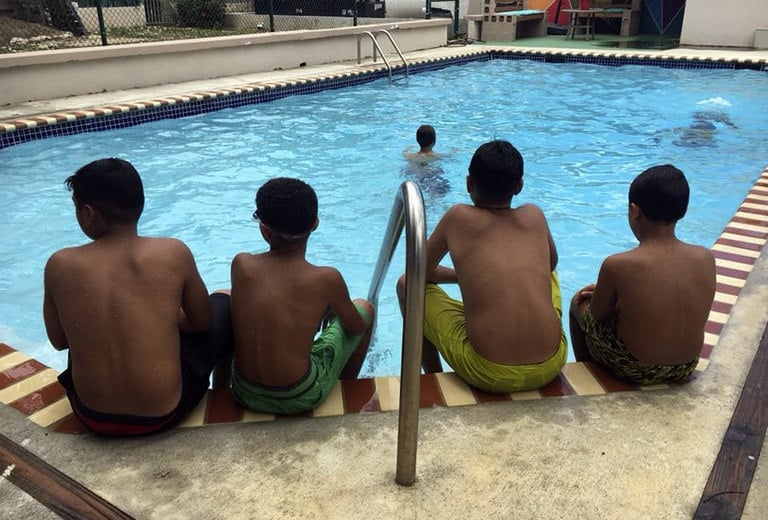 Education and opportunities for 25 underprivileged children in Puerto Rico

The children living at the Casa de Niños Manuel Fernández Juncos have been abandoned or abused by their families. These children are today given the chance to form part of a much safer academic environment thanks to scholarships to study in private schools where they can improve their academic prowess and gain social skills at the same time. 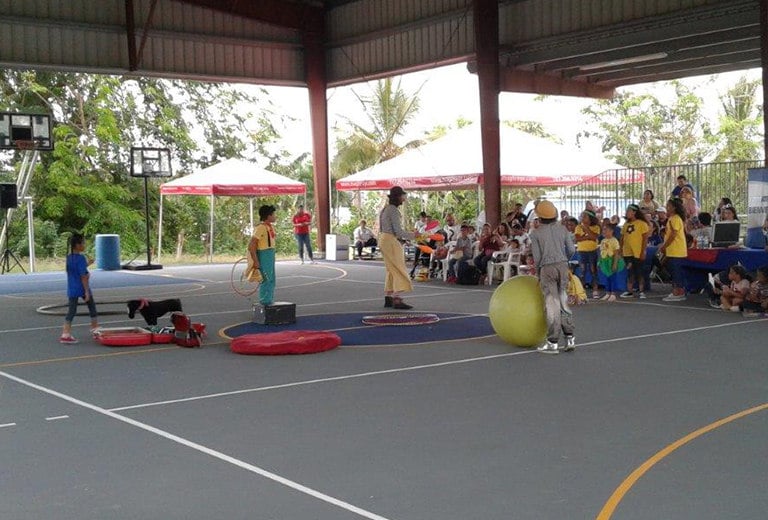 Education to heal the wounds of abuse

This is a scholarship program designed to help abused girls living at the Hogar de niñas de Cupey access a top-quality education. 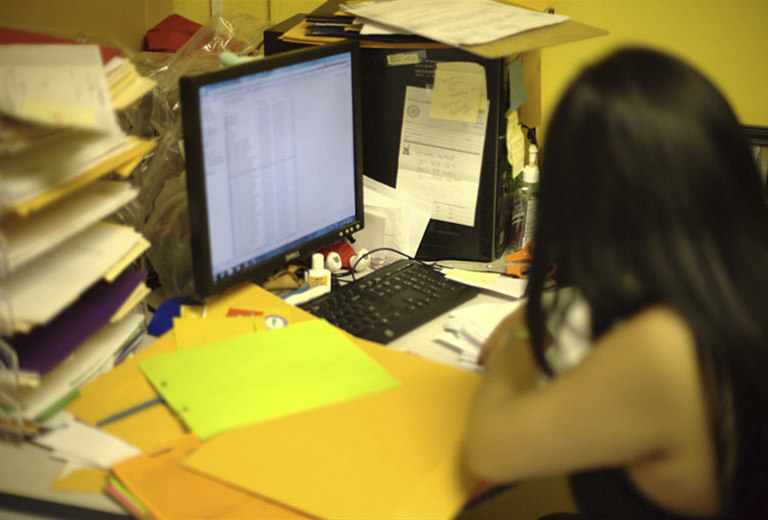 The Asociación Servicios Sociales Episcopales cares for 14 minors who have been victims of physical, mental or emotional violence in their family environment, at the “Hogar Albergue San Miguel”, located in the town of Ponce, in Puerto Rico. 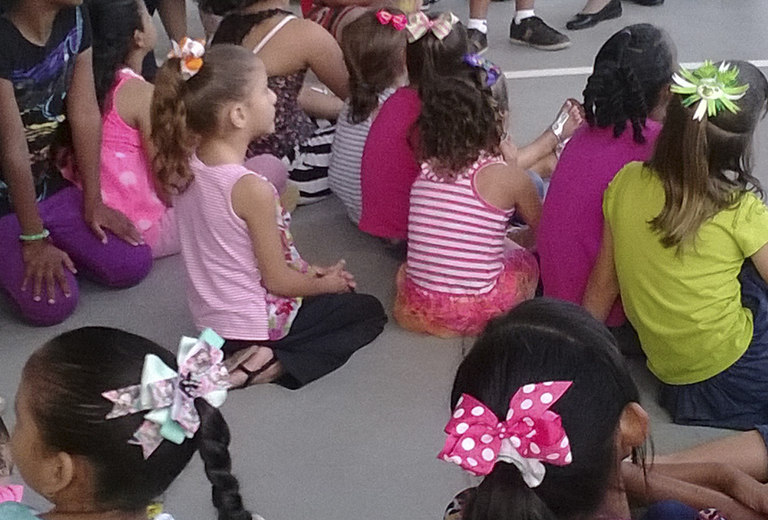 Through the “Scholarship for the Comprehensive Education and Development of Abused Girls Program”, the girls attend classes in different private schools in the city of San Juan. 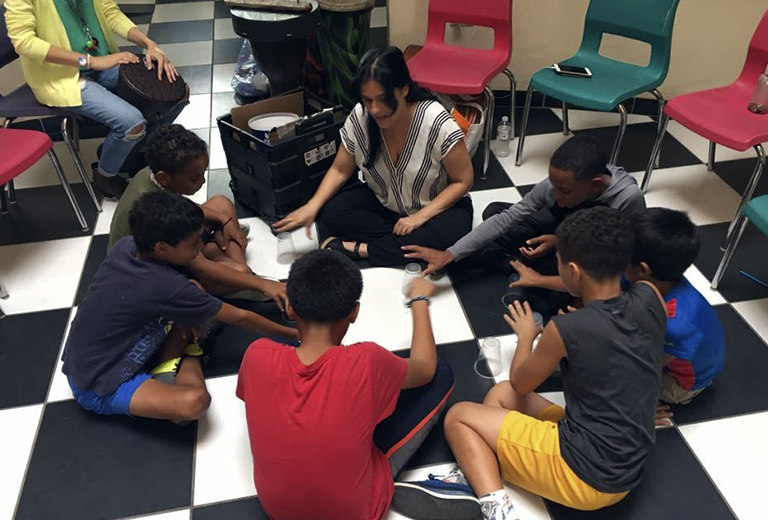 This initiative helps disadvantaged children and young people in their studies by offering them the opportunity to attend private schools, where they can improve their academic performance. 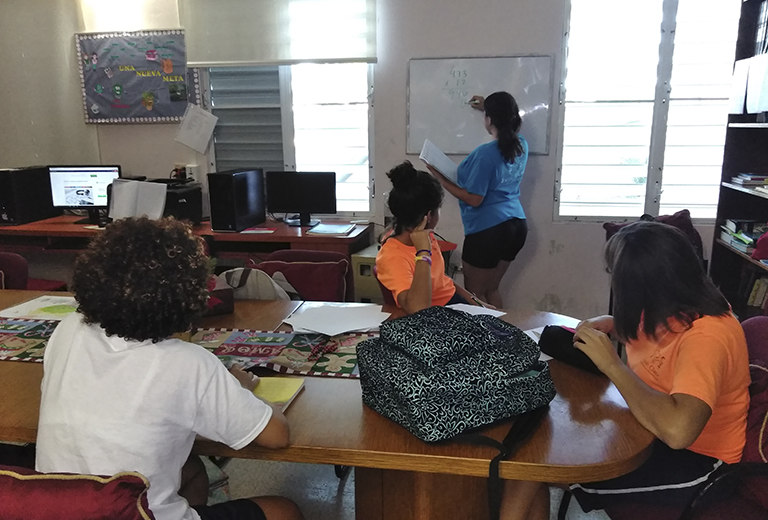 The goal of this project is to offer these children comprehensive education in order to prevent them from dropping out of school and all of the negative consequences that go with it.