We have been supporting projects in the Aztec country for years

The United Mexican States, with its more than 120 million inhabitants, is the most populated Spanish-speaking country and one of the most linguistically diverse. Almost 300 languages are spoken throughout Mexico, of which 67 are recognized as official. The country is also the largest tourist power in Latin America and the second largest economic power after Brazil. 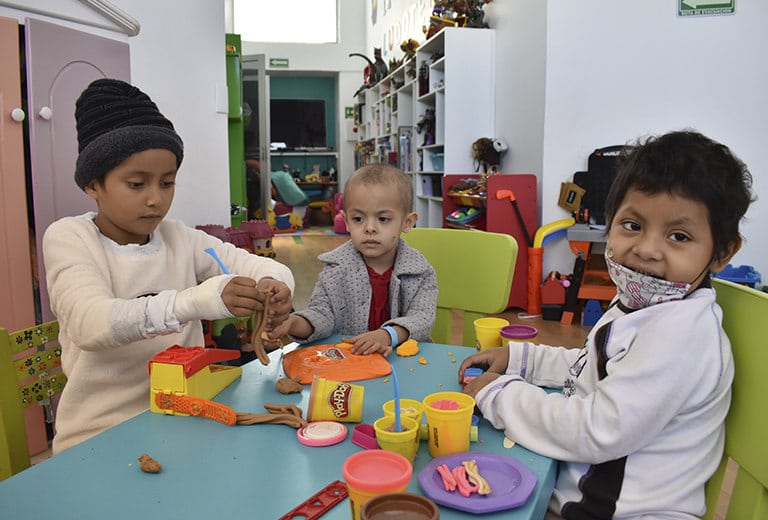 With the project Educating Emotions, children and young people with limited resources who suffer from cancer in Mexico receive support so that the disease does not mean a loss of their life projects. LaCasa de la Amistad covers their emotional and educational needs. 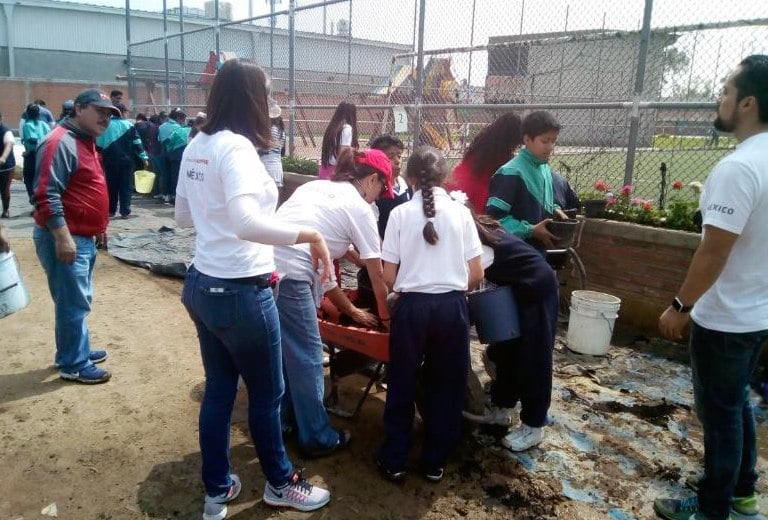 Transforming childhood and adolescence in the Valle de Chalco

It is possible to transform the social environment through education. With this key principle in mind, Mano Amiga de Chalco works on academic excellence and comprehensive training of children and young people in Chalco so that when they reach adulthood they can work for the common good and transform this valley. 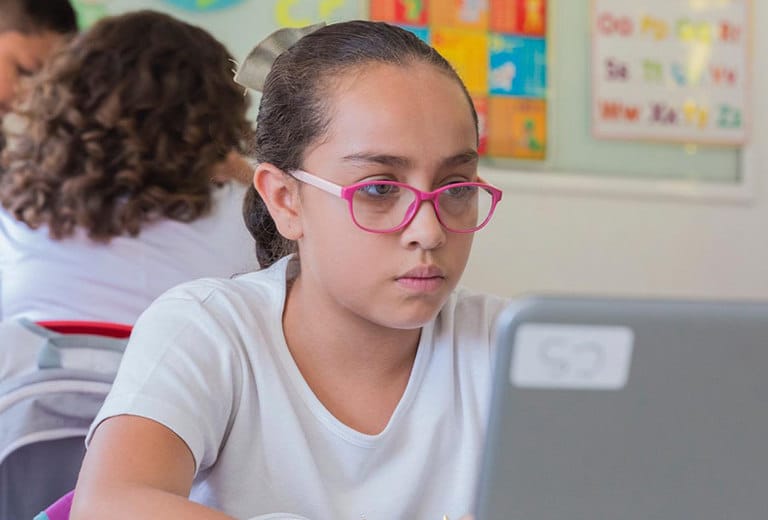 Preventing children with cancer from dropping out of school in Mexico 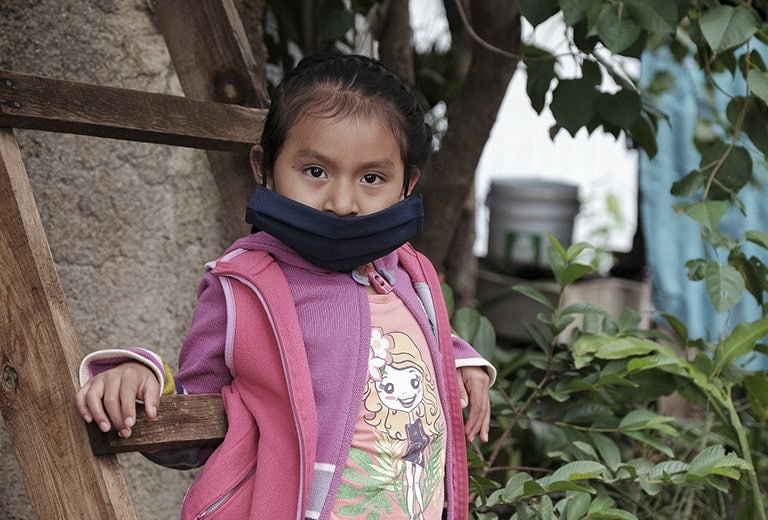 Getting out of poverty in the Monte Albán community in Oaxaca

In the Monte Albán community, in Oaxaca, there are no opportunities. Poverty plagues this community with high rates of marginalization and vulnerability. The association CESAL works to transform this reality with a comprehensive care program that promotes human development of children and young people, and their families. 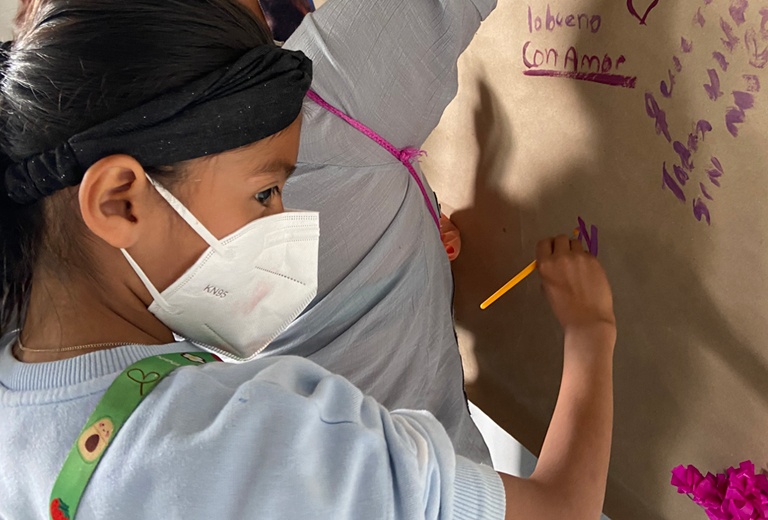 We support the UP IPADE Foundation in the comprehensive development of the people of Santa Fe, Mexico

The MAPFRE COMMUNITY-Panamerican Univeristy project promotes activities aimed at improving the quality of life of children, young people, adults and senior citizens to boost their all-round development in the Mexican community of Santa Fe. 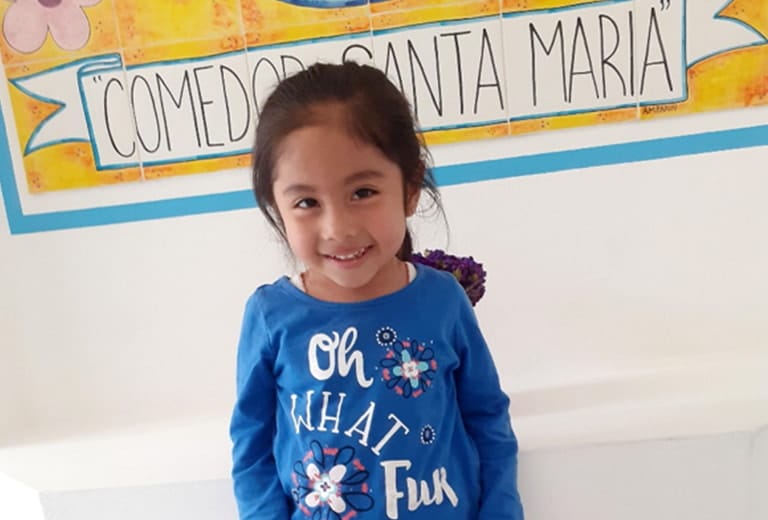 The Fundación CMR – Comedor Santa María works on the “Feed a child” program in Santa Fe, Mexico City. The project wants to bring an end to the food insecurity suffered by children living in vulnerable situations by offering them a healthy nutritional service as well as the chance to develop their skillset through an educational program. 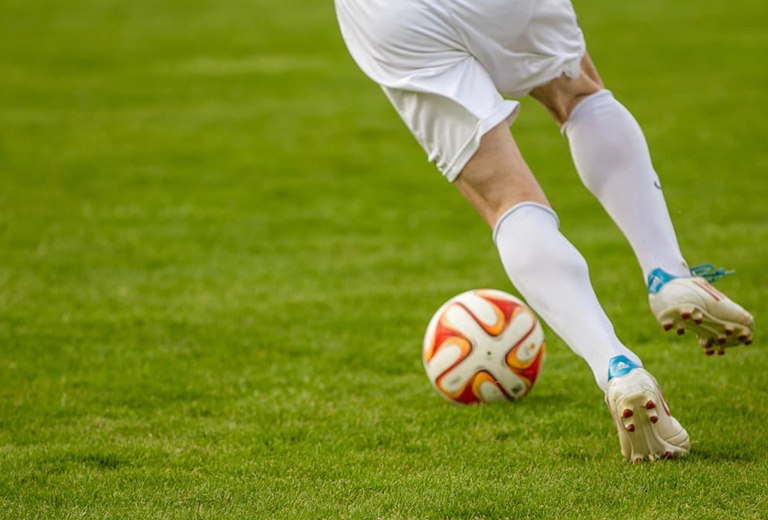 Children and young people who take part in the social sports school have very few options for personal development, low academic aspirations and are at high risk of abandonment. 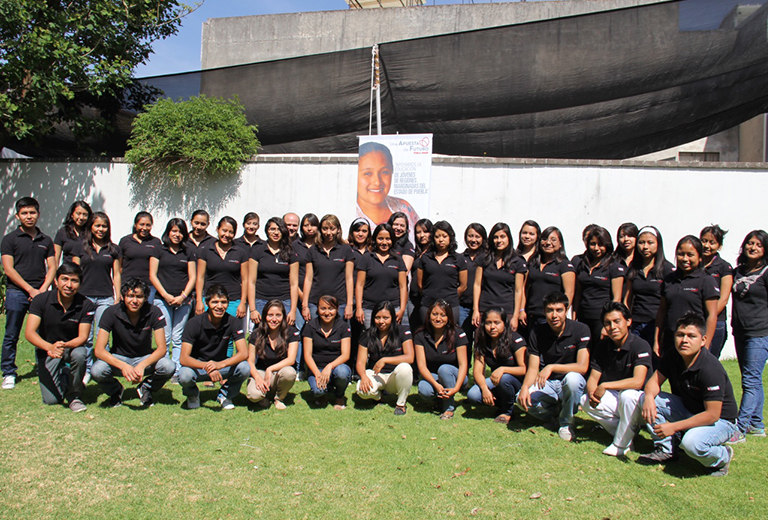 UAPEP focuses on education to transform the future

The UPAEP (Popular Autonomous State University of Puebla in Mexico) provides scholarships and support for young people with dreams of social leadership to help them become agents of change in their communities.